Dedicated to Seeking Justice for Its Clients 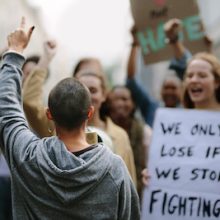 A firm believer in equal protection under the law, Mr. Gifford has a strong history of fighting for the rights of individuals to receive equal protection through civil rights litigation, whistleblower claims, or more complex litigation. 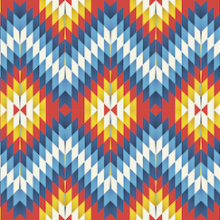 A tribal member of the Cherokee Nation, a tribal court judge for two major tribes, a highly-sought after speaker on Native American Law, and former Editor of the American Indian Law Review, Mr. Gifford’s represents of tribes and tribal members. 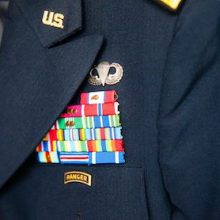 Mr. Gifford is a retired Colonel in the Army Reserves with over 20 years of active and reserve service. 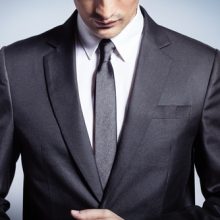 After practicing in federal courts across the United States as a federal prosecutor, Mr. Gifford has handled everything from complex white collar cases to violent crime from investigation through appeal 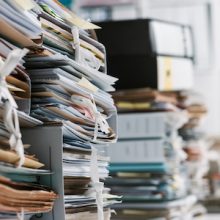 Mr. Gifford represents clients across a broad spectrum while negotiation and securing contracts with government entities and disputes that may arise from them.

Mr. Gifford has practiced law for over 20 years with a diverse practice built on his experiences as an Assistant United States Attorney, a tribal court judge for multiple tribes, an Assistant District Attorney, and as a military lawyer (Army JAG Corps) on both active duty and as a reservist with over 100 court-martials and retiring as a Colonel in 2019.  Mr. Gifford has tried and argued cases all over the world from federal courts from San Francisco to Oklahoma City to Reno, Nevada to Bosnia-Herzegovina and even Guantanamo Bay, Cuba.  A tribal member of the Cherokee Nation, “Judge” Gifford also serves as a tribal court judge for multiple tribes and also practices as an attorney in tribal courts for the 39 tribes in Oklahoma.  Mr. Gifford has also served as a part-time municipal judge for the City of Oklahoma City since 2018.

He earned his Juris Doctor from the University of Oklahoma College of Law where he served as an Editor on the American Indian Law Review. Mr. Gifford graduated with honors from Southwestern College in Winfield, Kansas where he lettered four years in both football and track, and he also holds a Masters in Strategic Studies from the U.S. Army War College at Carlisle Barracks, Pennsylvania.  He has also spent nearly a decade as an adjunct law professor at the law schools at the University of Oklahoma, Oklahoma City University, the University of Arkansas, and the U.S. Army Judge Advocate General’s Law Center and School in Charlottesville, Virginia.  Mr. Gifford has also taught for the National Judicial College in Reno, Nevada, the U.S. Department of Justice’s National Advocacy Center in Columbia, South Carolina, and for the National District Attorney’s Association.  He has published extensively in trial advocacy and criminal in multiple legal publications for the past 20 years.

Living in Oklahoma City, Robert continues to serve his clients and community.

You need a guide and GIFFORD LAW knows the way. As a small, independent firm, GIFFORD LAW stands ready to fight for you and is committed to navigate the complex maze you face whether it is a criminal investigation, a civil rights issue, or family law matter in federal, state, tribal, or military courtrooms.

Mr. Gifford has a nationwide practice from investigation through trial to appeal and pardon/commutation. He represents a broad range of complex civil, white collar crime, and companies in Federal, Native American, and Military law.

Mr. Gifford’s diverse background as a former federal prosecutor, tribal court judge, Army Colonel, and adjunct law professor makes him unique in what he brings to a case. 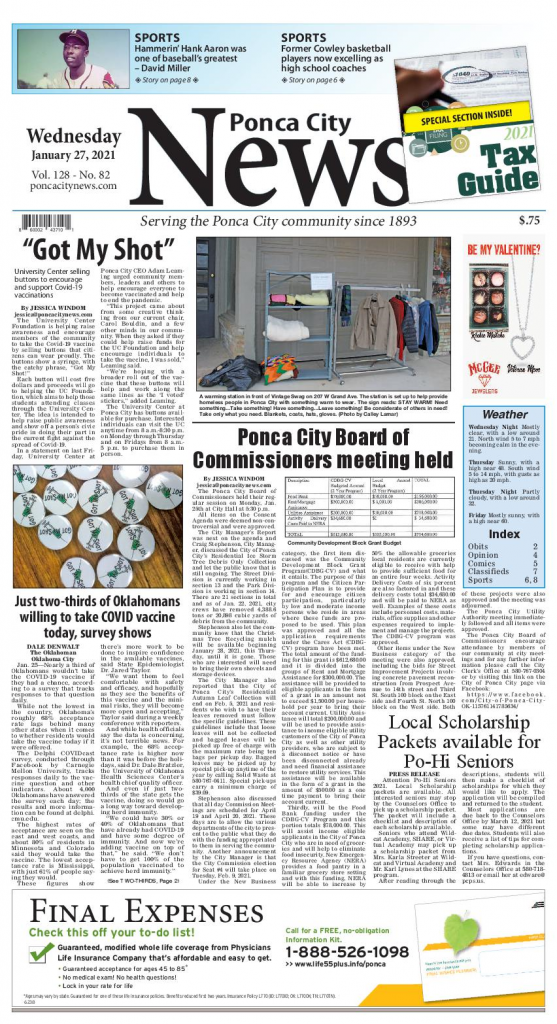 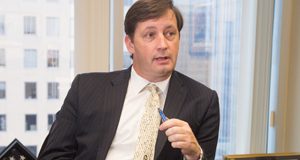 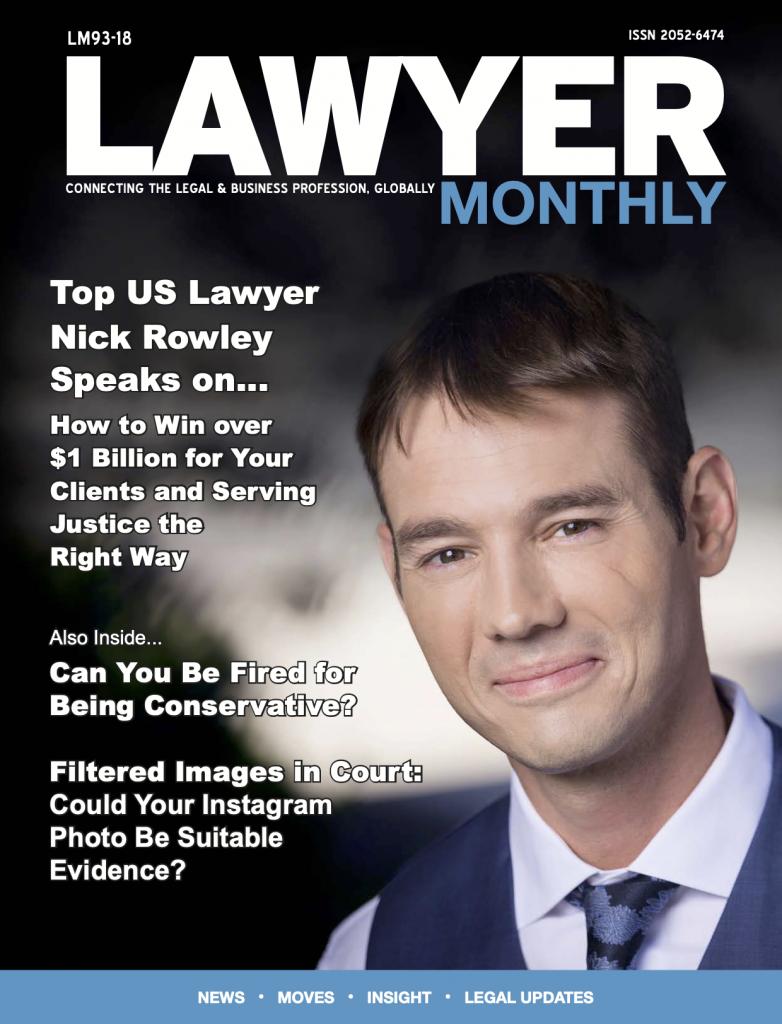 Native American Law: Will It Ever Be Taken Seriously?